Improve your lead generation and prospecting techniques with our free guide. Download here.

Ready to get started?

"40% of our meetings are generated by amplemarket."

DocDigitizer is enabling hundreds of organizations like Bial, Arentia, PKF, and others to allocate people to value-added tasks, reducing information lead times and increasing the quality of information in areas where errors and lags can generates ignificant financial impacts.

As any early start-up, DocDigitizer was just starting their sales processes. The CEO was responsible for prospecting, messaging, qualifying and closing all of the opportunities generated.

Their sales process involved a lot of manual, menial and time consuming tasks on email and linkedin. They came to Amplemarket looking for a tool that would help them save time and also improve results.

DocDigitizer wasn’t just looking for automation; the team tested multiple other sales tools that only solved for part of their sales process. What the team needed was away to use a single platform that would still allow for sales outreach across multiple channels.

“DocDigitizer is internally very focused on automating processes and to really unburden people from robotic work.This is our mission. So, if we are selling it, we should apply it internally.”

After testing many solutions, DocDigitizer selected Amplemarket as its sales tool. The key factor behind the decision was the ability to have Amplemarket as an orchestrator of all their outbound. With Amplemarket they would streamline their processes into a single tool while being able to track engagement and touchpoints across multiple channels.

Furthermore, Amplemarket successfully simplified DocDigitizer’s lead generation and prospecting experience. Not only were they able to better locate these leads, but they were able to seamlessly add these prospects to automated outbound sequences and engage both via email and LinkedIn. With some of these traditionally manual tasks taken care of with such accuracy, the team was able to focus on more higher value tasks.

When the team started using automation, it was such a step up when compared to the prior manual tools & tasks that the first thing that the team tried was to reach 1,000 people.The problem was that this led to zero initial meetings.

This led to a paradigm shift, the process had to change from being a race to add as many emails to campaigns as possible to one where the team needed to be relevant when reaching out to each of them.

The fact that Amplemarket allows DocDigitizer the ability to engage with prospects across multiple channels, has resulted in a steady flow of meetings, and therefore increased revenue.

“The orchestration between LinkedIn and email is very clever because it increases a lot, the conversion.” 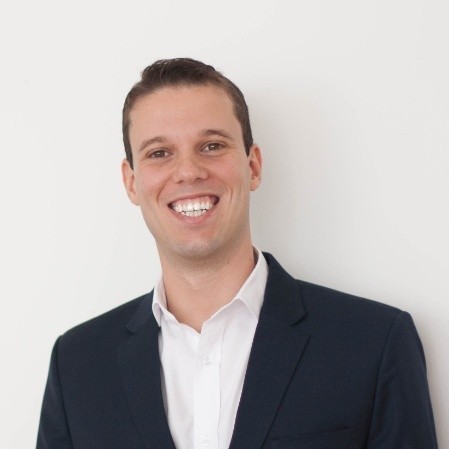 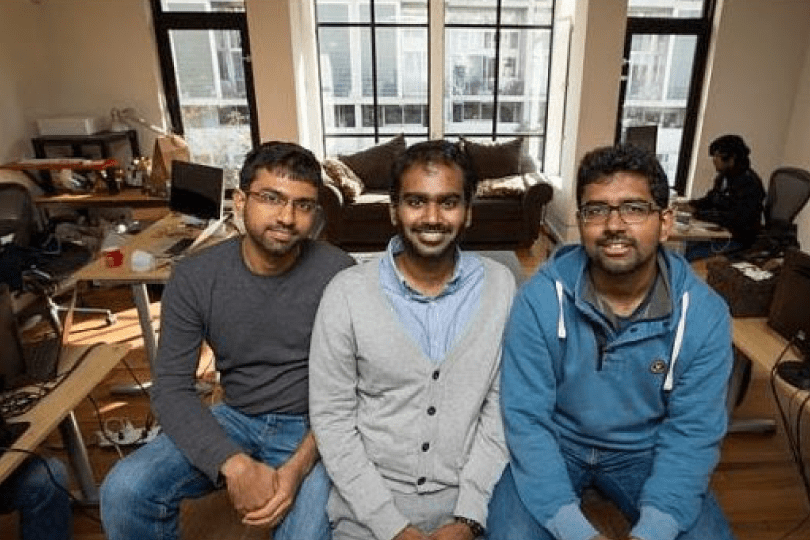 How Semantics3 leveraged the most accurate data available for the logistics sector to connect with billion dollar companies via Amplemarket. 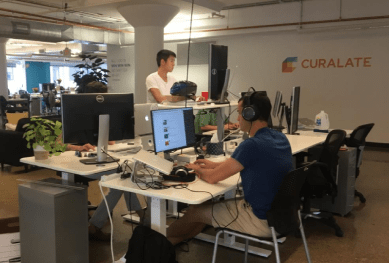 How Curalate, a leading tech company in e-commerce optimization, targeted untapped markets and added $1.5M to their sales pipeline with Amplemarket.